You're missing out on offers, discounts and perks!!!

Don't miss out on great discounts and city-enhancing perks 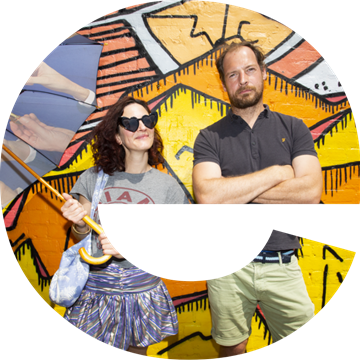 Don't miss out on great discounts and city-enhancing perks.

Are you an A Lister?

Log-in to manage your bookings and view all the discounts you can enjoy!

You're missing out on offers, discounts and perks!!!

Don't miss out on great discounts and city-enhancing perks

Don't miss out on great discounts and city-enhancing perks.

Are you an A Lister?

Log-in to manage your bookings and view all the discounts you can enjoy! 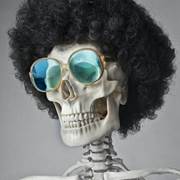 The Dark History of our Cities

Our cities are rich with history. Most of the year we revel in the charm and cultural side of this, but as the nights lengthen and we prepare for All Hallows/All Saints/Halloween.. whichever you celebrate.. we pay homage to the darker dealings in history. There were plenty of them!

Whether you believe in ghosts or not, the body snatching, murders, executions, and plagues were real. Exploring the scenes of these crimes on a dark night, you will certainly feel a prickle up your spine.

The Brazen Head is Dublin’s oldest pub, in operation since 1198. Robert Emmett, a long-standing customer was hung and beheaded in 1803, but is still spotted propping up at the Brazen's bar where he used to hold resistance meetings. Perhaps he's buying a round for the other lost souls in residence?

Kilmainham Gaol dates back to the 18th century and said to be haunted by many former inmates executed on site. The Chapel and the dungeon are especially active, with evil entities pinning workmen to walls and shoving around tour guides.

Hidden Dublin has 3 spooky and spellbinding tours taking in gravediggers, Vikings, and tales of supernatural sightings. A great way to find out some juicy stories and hidden spots.

The Surgeon’s museum is an ode to the gruesome. Perhaps you’ve heard of Burke and Hare, the murderers who sold their corpses to an anatomy professor? This is where the bodies ended up, the place is full of horror stories and artefacts.

The Witches Well: Just across from the Castle entrance, on the wall of the Tartan Weaving Mill, is where 300+ women were burned alive from 1479 – 1722. This fountain bears witness to their memory with some powerful symbols and a narrative that every story has two sides to it. Read the full story and then visit, pay your respects, see if you can pick up any lingering spirits. 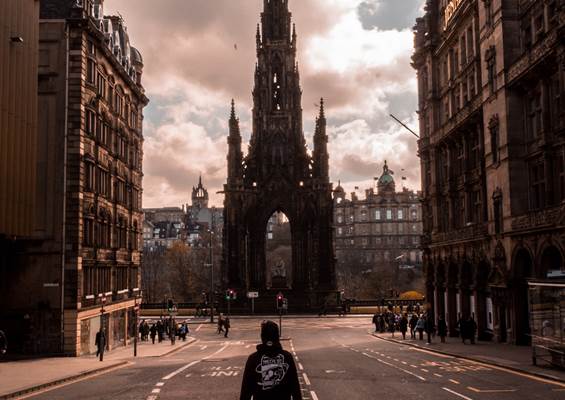 The Necropolis is a Victorian cemetery worth visiting for its views over the city. At this time of year you might run into The White Lady or the giant VAMPIRE that is said to roam its grounds at night. This apparition was captured by Ghosts of Britain on an afternoon visit. Imagine it at night? Yikes.

Take in some theatre and ghosts while you’re at it. Built in 1525 as a church, the current site of the Tron Theatre was also used for public executions, as a police station, and has been ravaged by two large fires in between. Theatre staff often feel watched, hear noises, and feel icy fingers on their necks. The back 2 rows of the theatre and the boiler room have the highest reports of activity. Beware, this ghost is meant to be nasty.

Spooky pub crawl? Glasgow Live recommends the city’s most haunted pubs. Warning: There are seven, so pace yourself.

Tours: Did you know Dracula has Scottish connections? Find out what tartan he might wear and meet the city’s baddest ghouls with Gothic Glasgow. 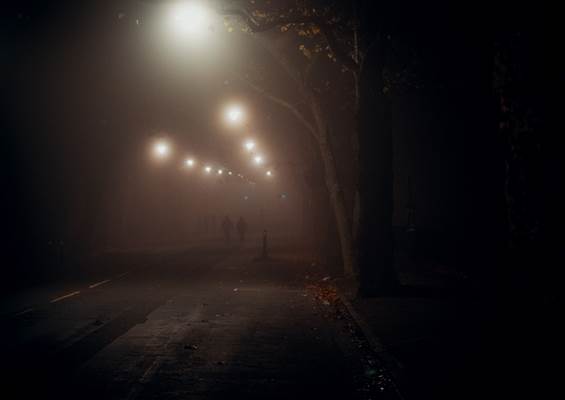 The Ten Bells is a Grade II listed pub in Spitalfield's where Jack the Ripper watched and waited for his drunken victims. Pub staff living on site have also reported a ghost of the pub's Victorian-era landlord that crawls into bed with them. Female pub guests have reported seeing him leering at them across the bar with his black teeth. Eeuw.

Take a Jack the Ripper walking tour for the full experience up dark lanes with blood stains.

Take a Walking Tour of the City of London’s cemeteries and spooky spots. Past tour guests have shared photos on Trip Advisor that appear to have ghosts in them.

London Bridge and the tombs beneath is haunted and historical. They have a Monster Bar at the end to calm your nerves.

The Tower of London has seen its fair share of torture and executions (Anne Boleyn, Lady Jane Grey, Guy Fawkes). Visit with a guide from London Walking Tours and hear all the best stories.

Get sweet deals, right to your inbox.